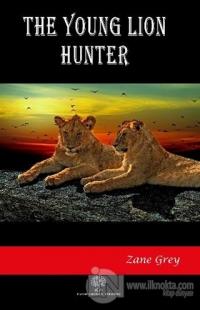 “To me Ken Ward had changed, and I studied him with curious interest. The added year sat well upon him, for there was now no suggestion of callowness. The old frank, boyish look was the same, yet somewhat different. Ken had worked, studied, suffered. But as to his build, it was easy to see the change. That promise of magnificent strength and agility, which I had seen in him since he was a mere boy, had reached its fulfilment. Lithe and straight as an Indian, almost tall, wide across the shoulders, small-waisted and smallhipped, and with muscles rippling at his every move, he certainly was the most splendid specimen of young manhood I had ever seen.”