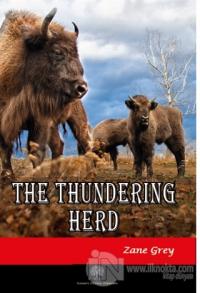 “He began by saying very much what Dr. Greenslade had said the night before. A large part of the world had gone mad, and that involved the growth of inexplicable and unpredictable crime. All the old sanctities had become weakened, and men had grown too well accustomed to death and pain. This meant that the criminal had far greater resources at his command, and, if he were an able man, could mobilise a vast amount of utter recklessness and depraved ingenuity. The moral imbecile, he said, had been more or less a sport before the War; now he was a terribly common product, and throve in batches and battalions. Cruel, humourless, hard, utterly wanting in sense of proportion, but often full of a perverted poetry and drunk with rhetoric—a hideous, untamable breed had been engendered. You found it among the young Bolshevik Jews, among the young gentry of the wilder Communist sects, and very notably among the sullen murderous hobbledehoys in Ireland.”