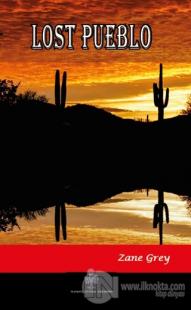 “Next morning when she went in to breakfast her father and Randolph were there. If Janey had expected him to be downcast or embarrassed she had reckoned without her host. He was neither. He greeted her as if nothing unusual had occurred and he gave her a cool steady stare. Janey's quick intuition grasped that Randolph had burned his bridges behind him. It did not seem likely that her father could have had much to do with this late decision in Randolph. Janey had bidden him good night at his door, and he was not an early riser. So she concluded Randolph had fought out something with himself and the die was cast. It stirred Janey as had nothing she could recall. She was ready, even eager for the adventure.”