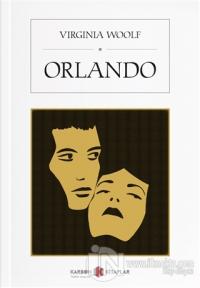 Virginia Woolf was the loyal daughter, not only of an erudite and distinguished biographer, but also of his library, her early dependence on which formed the foundation of her entire intellectual life. But at this point she wanted to write freely – “wildly” – as an imaginative novelist, and Orlando gave her the chance to split the atom: a fantastical biography – inspired by a very real human being – but essentially a whim of imagination, a wild-goose chase.