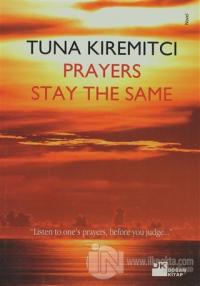 Tuna Kiremitci's laters novel tells the story of the friendship of a woman who had found refuge in Istanbul during World War II and a young girl who tries to tries to survive against the odds the odds of life at the present day.
Other than heartbreaks and past sorrows, there is one other thing that builds a bond between the two women: language.
Posella and Pelin fınd themselves in the middle of a long conversation that gradually becomes more interesting. This breath-taking story reflects the interaction of two different generations, two different women and two different perspectives on life.