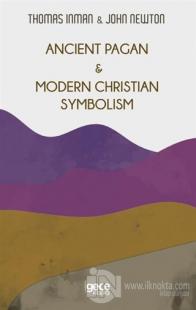 In examining ancient Jewish, Phoenician, and other Shemitic cognomens, I found that they consisted of a divine name and some attribute of the deity, and that the last was generally referable equally to the Supreme, to the Sun, as a god, and to the masculine emblem. If the deity was a female, the name of her votary contained a reference to the moon and the beauties or functions of women.