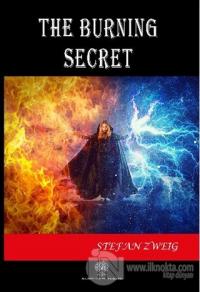 “The baron took his first good look at the boy. He seemed to be a shy, undeveloped, nervous little fellow, about twelve years old. His movements were jerky, his eyes dark and restless, and he made the impression, so often produced by children of his age, of being scared, as if he had just been roused out of sleep and placed in strange surroundings. His face was not unbeautiful, but still quite undecided. The struggle between childhood and young manhood seemed just about to be setting in. Everything in him so far was like dough that has been kneaded but not formed into a loaf. Nothing was expressed in clean lines, everything was blurred and unsettled. He was at that hobbledehoy age when clothes do not fit, and sleeves and trousers hang slouchily, and there is no vanity to prompt care of one's appearance.”