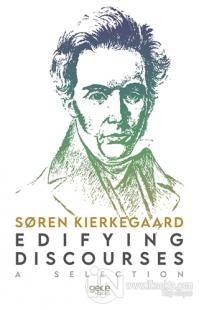 If a man's troubled mind felt itself ensnared like a prisoner in this difficulty, he would doubtless recollect the testimonies he had heard in these sacred places; he would perhaps go to one of them again in order to inquire as to whether there might not be a wish which was so safe that he dared pour the whole of his soul's fervency into it, without holding back any part of it for another wish, also of importance to the beloved; so certain and so sure that he almost feared that he did not have enough inwardness to wish it as it ought to be wished; a wish that needed not to be accompanied by new wishes relative to its permanence; a wish which did not guilefully continue after he had ceased to wish it; a wish that did not concern some one particular thing, lest he might have forgotten some other particular thing, which later might disturb his peace; a wish that did not confine itself to the present, but was suited to the future, as this was the occasion for his wishing.