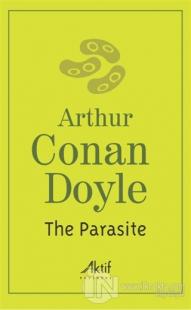 The Parasite is a story by Sir Arthur Conan Doyle. It's about a young man known as Austin Gilroy, who studies physiology and knows a professor who is studying the occult. The young man is introduced to a middle-aged woman known as Miss Penclosa, who has a crippled leg and psychic powers. The Parasite makes use of a form of mind control similar to the mesmerism of the Victorian era; it works on some hosts but not others.