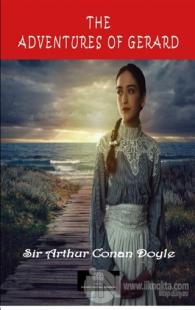 “I hope that some r readers may possibly be interested in these little tales of the Napoleonic soldiers to the extent of following them up to the springs from which they flow. The age was rich in military material, some of it the most human and the most picturesque that I have ever read. Setting aside historical works or the biographies of the leaders there is a mass of evidence written by the actual fighting men themselves, which describes their feelings and their experiences, stated always from the point of view of the particular branch of the service to which they belonged. The Cavalry were particularly happy in their writers of memoirs.”