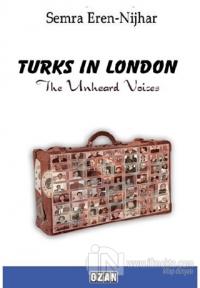 The history of Turkish people in Britain is not as short as many would presume but is quite under researched.

There is some research on the history of Turks in Britain but still many people do not know that ‘Güvercinlik' (pigeon-loft) is the term given by the first Turkish arrivals to Trafalgar Square, London. It is where the first Turks (mainly Turkish Cypriots) used to meet. This was their one and only meeting point out of necessity as they did not have any associations, cafes or restaurants of their own to gather and socialise.