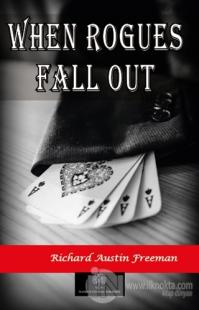 “At the moment Mr. Toke was pursuing his way along the rather unfrequented road that led from the village in which his house was situated to the neighbouring market town of Packington. As he walked at an easy pace on the grass verge of the road, his thoughts were pleasantly occupied by reflections on a little windfall that he had recently picked up at a country auction; so much so that his immediate surroundings received but the vaguest attention. Suddenly, he was aroused from his meditations by a low rumble from the far distance behind him, and, turning sharply, became aware of an obvious inkiness of the sky, and, low down, an arched edge of blackness surmounting a pale area in which, even as he looked, jagged streaks of light shot up from the dim horizon.”