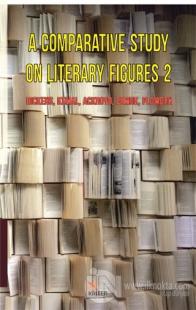 A Comparative Study On Literary Figures 2

The second book of Comparative Studies Series is aimed to write on various great literary figures. Studies in Contemporary Comparative Literature in the world are briefly introduced. Two great writers' works, Charles Dickens's Oliver Twist from English literature and Yaşar Kemal's Sarı Sıcak from Turkish literature, are compared. Film adaptation of the book The Queen Victoria which tells about one of the greatest queens of England is studied with similarities and differences. Famous novels The White Castle by Orhan Pamuk and Chatterton by Peter Ackroyd are analysed in terms of historiographic metafictional aspects. It is great pleasure to contribute to the literary world with a new study.