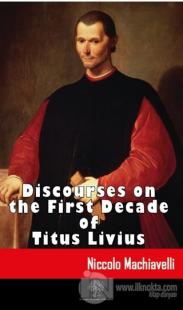 Discourses on the First Decade of Titus Livius
Niccolo Machiavelli

“As touching reasons, it may be pleaded for the Roman method, that they are most fit to have charge of a thing, who least desire to pervert it to their own ends. And, doubtless, if we examine the aims which the nobles and the commons respectively set before them, we shall find in the former a great desire to dominate, in the latter merely a desire not to be dominated over, and hence a greater attachment to freedom, since they have less to gain than the others by destroying it. Wherefore, when the commons are put forward as the defenders of liberty, they may be expected to take better care of it, and, as they have no desire to tamper with it themselves, to be less apt to suffer others to do so.”