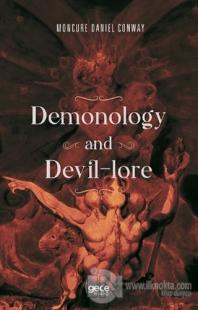 “...No monster ever conjured up by imagination is more hideous than a rational being transformed to a beast. Just that is every human being who has brought his nobler powers down to be slaves of his animal nature. No eye could look upon that fearful sight unmoved. All man needs is a true mirror in which his own animalism may see itself. We cannot borrow for this purpose the arts of Greece, nor the fairy ideals of Germany, nor the emasculated saints of Christendom. These were but fragments of the man who has been created by combination of their powers, and their several ideals are broken bits that cannot reflect the whole being of man in its proportions or disproportions...”