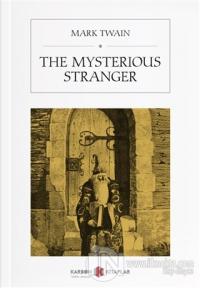 The Mysterious Strangerwas the novel that Mark Twain was working on before his death. He never finished it, though critics and his publisher have used the different versions to put the story together. It's a story of good and evil that takes place in the middle ages. Three boys, Theodor, Seppi, and Nikolaus, live in a remote Austrian village called Eseldorf. The name of village is German for “donkey town.” The year is 1590, and the story is narrated by Theodor.

One day, a handsome teenager comes into town. His name is Philipp Traum, and he claims to be an angel; not only that, but he claims to be the nephew of the fallen angel whose name sparks fear in humanity, Satan. To prove his claim, he performs several magical feats.