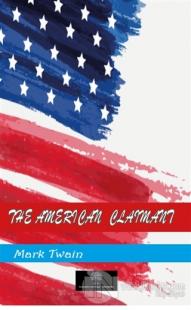 The Colonel Mulberry S Sellers here reintroduced to the public is the same person who appeared as Eschol Sellers in the first edition of the tale entitled “The Gilded Age,” years ago, and as Beriah Sellers in the subsequent editions of the same book, and final­ly as Mulberry Sellers in the drama played afterward by John T. Raymond.
The name was changed from Eschol to Beriah to accommodate an Eschol Sellers who rose up out of the vasty deeps of uncharted space and preferred his requ­est—backed by threat of a libel suit—then went his way appeased, and came no more. In the play Beriah had to be dropped to satisfy another member of the race, and Mulberry was substituted in the hope that the ob­jectors would be tired by that time and let it pass un­challenged. So far it has occupied the field in peace; therefore we chance it again, feeling reasonably safe, this time, under shelter of the statute of limitations.