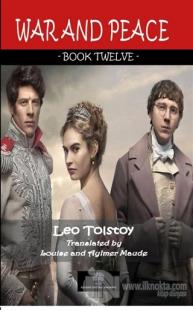 In Petersburg a at that time a complicated struggle was being carried on with greater heat than ever in the highest circles, between the parties of Rumyántsev, the French, Márya Fëdorovna, the Tsarévich, and others, drowned as usual by the buzzing of the court drones. But the calm, luxurious life of Petersburg, concerned only about phantoms and reflections of real life, went on in its old way and made it hard, except by a great effort, to realize the danger and the difficult position of the Russian people. There were the same receptions and balls, the same French theater, the same court interests and service interests and intrigues as usual.