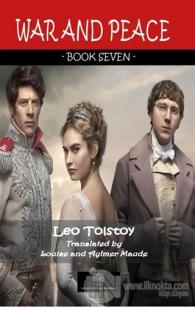 The Bible leg legend tells us that the absence of la-bor idleness was a condition of the first man's blessedness before the Fall. Fallen man has retained a love of idleness, but the curse weighs on the race not only because we have to seek our bread in the sweat of our brows, but because our moral nature is such that we cannot be both idle and at ease. An inner vo­ice tells us we are in the wrong if we are idle. If man could find a state in which he felt that though idle he was fulfilling his duty, he would have found one of the conditions of man's primitive blessedness. And such a state of obligatory and irreproachable idleness is the lot of a whole class the military. The chief att­raction of military service has consisted and will con­sist in this compulsory and irreproachable idleness.