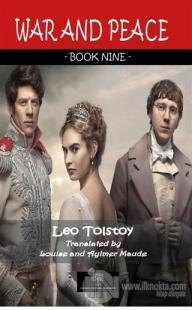 From the close of the year 1811 intensified arming and concentrating of the forces of Western Europe began, and in 1812 these forces millions of men, reckoning those transporting and feeding the army moved from the west eastwards to the Russian frontier, toward which since 1811 Russian forces had been similarly drawn. On the twelfth of June, 1812, the forces of Western Europe crossed the Russian frontier and war began, that is, an event took place opposed to human reason and to human nature. Millions of men perpetrated against one another such innumerable crimes, frauds, treacheries, thefts, forgeries, issues of false money, burglaries, incendiarisms, and murders as in whol centuries are not recorded in the annals of all the law courts of the world, but which those who committed them did not at the time regard as being crimes.