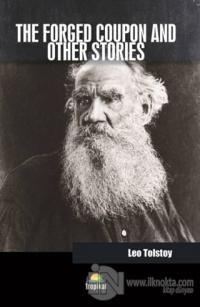 The Forged Coupon And Other Stories
Lev Nikolayeviç Tolstoy

Fedor Mihailovich Smokovnikov, the president of the local Income Tax Department, a man of unswerving honesty and proud of it, tooa gloomy Liberal, a free thinker, and an enemy to every manifestation of religious feeling, which he thought a relic of superstition, came home from his office feeling very much annoyed. The Governor of the province had sent him an extraordinarily stupid minute, almost assuming that his dealings had been dishonest.