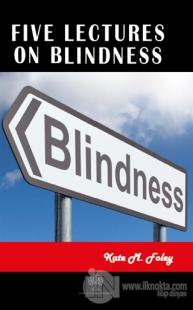 “The following lectures were written primarily to be delivered at the summer sessions of the University of California, at Berkeley and at Los Angeles, in the summer of 1918. We are printing them, however, so that the information in them can be more widely distributed, since they are the outgrowth of almost a quarter of a century spent in work for the blind, and were written from the standpoint of a blind person, seeking to better the condition of the blind. They were addressed not to the blind, but to the seeing public, for the benefit that will accrue to the blind from a better understanding of their problems.

The successful work of Miss Foley as a student in the California School for the Blind, as a volunteer teacher, and in recent years as home teacher for the California State Library, makes these lectures particularly important and authoritative.”