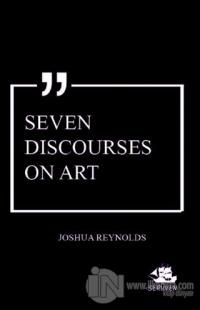 When the artist is once enabled to express himself with some degree of correctness, he must then endeavour to collect subjects for expression; to amass a stock of ideas, to be combined and varied as occasion may require. He is now in the second period of study, in which his business is to learn all that has hitherto been known and done. Having hitherto received instructions from a particular master, he is now to consider the art itself as his master. He must extend his capacity to more sublime and general instructions. Those perfections which lie scattered among various masters are now united in one general idea, which is henceforth to regulate his taste and enlarge his imagination. With a variety of models thus before him, he will avoid that narrowness and poverty of conception which attends a bigoted admiration of a single master, and will cease to follow any favourite where he ceases to excel. This period is, however, still a time of subjection and discipline. Though the student will not resign himself blindly to any single authority when he may have the advantage of consulting many, he must still be afraid of trusting his own judgment, and of deviating into any track where he cannot find the footsteps of some former master.