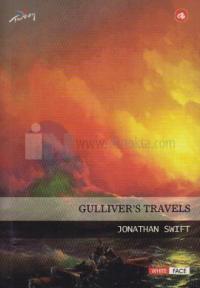 https://www.ilknokta.com/jonathan-swift/gulliveres-travels.htm
Gulliveres Travels
Akyüz Yayınları
7.90
Gulliver's Travels (1726) is the best known work by Jonathan Swift (1667-1745), a poet, satirist, and clergyman, who published many satirical works, among them A Modest Proposal. Gulliver's Travels, a classic of English literature, is both a satire on human nature and a parody of the "travellers tales" genre. The work tells the story of the four fantastic voyages of Lemuel Gulliver is portrayed by Swift as an observer, a reporter, and a victim of circumstance. The book, a simple traveller's narrative, became popular as soon as it was published.
(Arka Kapak)