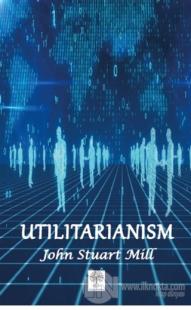 John Stuart Mill's book Utilitarianism is a clas­sic exposition and defence of utilitarianism in ethi­cs. The essay first appeared as a series of three ar­ticles published in Fraser's Magazine in 1861 (vol. 64, p. 391–406, 525–534, 659–673); the articles were collected and reprinted as a single book in 1863. Mill's aim in the book is to explain what utilitaria­nism is, to show why it is the best theory of ethics, and to defend it against a wide range of criticisms and misunderstandings. Though heavily criticized both in Mill's lifetime and in the years since, Utili­tarianism did a great deal to popularize utilitarian ethics and has been considered “the most influenti­al philosophical articulation of a liberal humanistic morality that was produced in the nineteenth century.