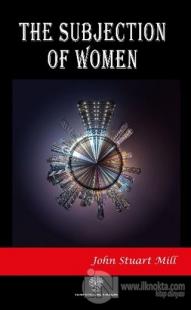 “The very words necessary to express the task I have undertaken, show how arduous it is. But it would be a mistake to suppose that the difficulty of the case must lie in the insufficiency or obscurity of the grounds of reason on which my conviction rests. The difficulty is that which exists in all cases in which there is a mass of feeling to be contended against. So long as an opinion is strongly rooted in the feelings, it gains rather than loses in stability by having a preponderating weight of argument against it. For if it were accepted as a result of argument, the refutation of the argument might shake the solidity of the conviction; but when it rests solely on feeling, the worse it fares in argumentative contest, the more persuaded its adherents are that their feeling must have some deeper ground, which the arguments do not reach; and while the feeling remains, it is always throwing up fresh intrenchments of argument to repair any breach made in the old.”