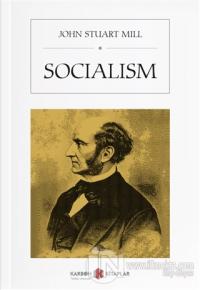 One of the foremost figures of Western intellectual thought in the late 19th century, John Stuart Mill offered up examinations of human rights, personal and societal rights and responsibilities, and the striving for individual happiness that continue to impact our philosophies, both private and political, to this day. At the time of his death in 1873, Mill was planning a comprehensive critique of 19th-century socialism but he died before he could write much toward this project. But a few introductory chapters survived. First appearing in published form in early 1879, these writings explore Mill's ideas on the socialist objections to 19th-century society, the difficulties of socialism, concepts of private property, and more.