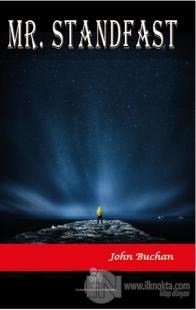 “There isn't a great deal to it. A lot of ignorance, a large slice of vanity, and a pinch or two of wrong-headed honesty these are the ingredients of the pie. Not much real harm in it. There's one or two dirty literary gents who should be in a navvies' battalion, but they're about as dangerous as yellow Kaffir dogs. I've learned a lot and got all the arguments by heart, but you might plant a Biggleswick in every shire and it wouldn't help the Boche. I can see where the danger lies all the same. These fellows talked academic anarchism, but the genuine article is somewhere about and to find it you've got to look in the big industrial districts. We had faint echoes of it in Biggleswick. I mean that the really dangerous fellows are those who want to close up the war at once and so get on with their blessed class war, which cuts across nationalities. As for being spies and that sort of thing, the Biggleswick lads are too callow.”