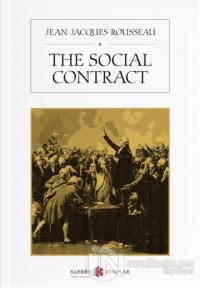 Jean-Jacques Rousseau (1712-1778) was a French philosopher and writer who lead a life rich in contradiction. He lived in an unhealthy garret, but taught hygiene. He wrote about nature, but lived in crowded Paris. He promoted virtues that he obviously lacked.

In The Social Contract (1762) Rousseau argues that laws are binding only when they are supported by the general will of the people.

His famous idea, 'man is born free, but he is everywhere in chains' challenged the traditional order of society. Where previous philosophers had spoken of elites, Rousseau became the champion of the common person. His perfect world was one in which the will of the people was most important.