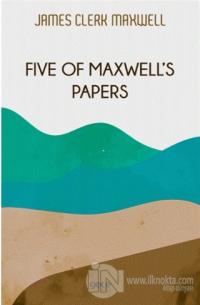 The mutual action and reaction between the different departments of human thought is so interesting to the student of scientific progress, that, at the risk of still further encroaching on the valuable time of the Section, I shall say a few words on a branch of physics which not very long ago would have been considered rather a branch of metaphysics. I mean the atomic theory, or, as it is now called, the molecular theory of the constitution of bodies.