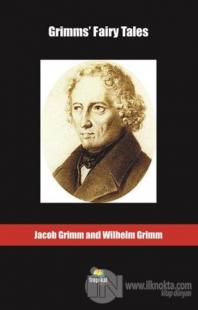 All went right, and the groom lay snoring with his hand upon the golden saddle. But when the son looked at the horse, he thought it a great pity to put the leathern saddle upon it. ‘I will give him the good one,' said he; ‘I am sure he deserves it.'

As he took up the golden saddle the groom awoke and cried out so loud, that all the guards ran in and took him prisoner, and in the morning he was again brought before the court to be judged, and was sentenced to die.

But it was agreed, that, if he could bring thither the beautiful princess, he should live, and have the bird and the horse given him for his own.