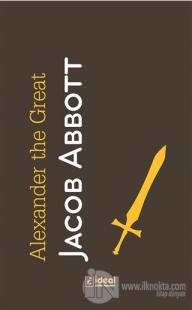 Alexander III of Macedon, known as Alexander theGreat, was an Ancient Greek king of Macedon.
Alexander was one of the most successful militarycommanders of all time and it is presumed that he wasundefeated in battle. By the time of his death at the age32, he had conquered the Achaemenid Persian Empire,adding it to Macedon's European territories; accordingto some modern writers, this was much of the worldthen known to the ancient Greeks.