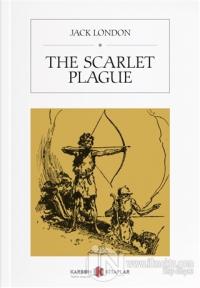 An old man, James Howard Smith, walks along deserted railway tracks, long since unused and overgrown; beside him a young, feral boy helps him along. It has been 60 years since the great Red Death wiped out mankind, and the handful of survivors from all walks of life have established their own civilization and their own hierarchy in a savage world. Art, science, and all learning has been lost, and the young descendants of the healthy know nothing of the world that was nothing but myths and make-believe. The old man is the only one who can convey the wonders of that bygone age, and the horrors of the plague that brought about its end. What future lies in store for the remnants of mankind can only be surmised their ignorance, barbarity, and ruthlessness the only hopes they have?