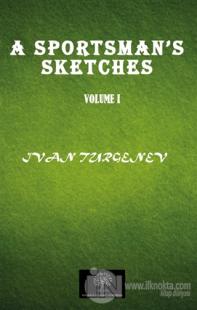 “Anyone who has chanced to pass from the Bolhovsky district into the Zhizdrinsky district, must have been impressed by the striking difference between the race of people in the province of Orel and the population of the province of Kaluga. The peasant of Orel is not tall, is bent in figure, sullen and suspicious in his looks; he lives in wretched little hovels of aspen-wood, labours as a serf in the fields, and engages in no kind of trading, is miserably fed, and wears slippers of bast: the rent-paying peasant of Kaluga lives in roomy cottages of pine-wood; he is tall, bold, and cheerful in his looks, neat and clean of countenance; he carries on a trade in butter and tar, and on holidays he wears boots. The village of the Orel province (we are speaking now of the eastern part of the province) is usually situated in the midst of ploughed fields, near a water-course which has been converted into a filthy pool.”