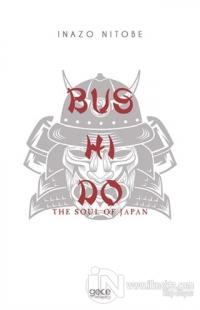 The Soul Of Japan
Inazo Nitobe

“...Bushido made light of knowledge as such. It was not pursued as an end in itself, but as a means to the attainment of wisdom. Hence, he who stopped short of this end was regarded no higher than a convenient machine, which could turn out poems and maxims at bidding. Thus, knowledge was conceived as identical with its practical application in life; and this Socratic doctrine found its greatest exponent in the Chinese philosopher, Wan Yang Ming, who never wearies of repeating, “To know and to act are one and the same...”