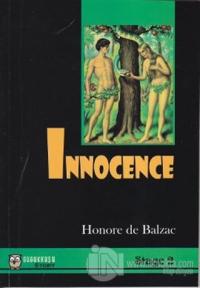 The lovely lady Imperia, who gloriously opens these tales. Because she was the glory of her time, was compelled to come into the town of Rome. After the holding of the council, for the cardinal of Ragusa loved her more than his cardinal's hat, he wished to have her near him.

This rascal was so manificent. He presented her with the beautiful palace that he had in the Papal capital. About this time she had the misfortune to find herself in an interesting condition by this cardinal.

As everyone knows, this pregnancy finished with a fine little daughter. The Pope said jokingly that she should be named Theodora, as if to say The Gift Of God. The girl was thus named, and was exquisitely lovely. The cardinal left his inheritance to this Theodora.

The fair Imperia established in her hotel. She was flying from Rome as from a pernicious place, where children were begotten. Also, where she had nearly spoiled her beautiful figure, her celebrated perfections, lines of the body, curves of the back, delicious breasts. And Serpentine charms which placed her as much above the other women of Christendom as the Holy Father was above all other Christians.