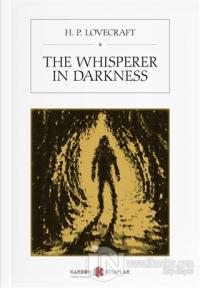 Written in 1930, a few months after the discovery of Pluto, at the rim of the Solar System a planet Lovecraft calls Yuggoth! The Whisperer in Darkness, once more, is a meditation on ghosts, on the resurfacing of repressed origins. First, some strange creatures are found among river log drives after the thaw in New England, and crab-like footprints are spotted in the mud. Later on, this leads to the evocation of ancient myths, notably those of the Algonquian people. The tale ends up with the chilling discovery of an outer space fungi presence, akin to the Cthulhu creature, possibly hostile to human life.