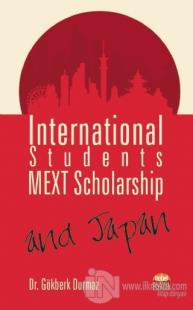 In the 21st century, education became one of the most crucial elements in people's lives. Day-by-day, finding a well-paid job is getting tough process for young people. Notably, higher education plays a highly-critical role in the people's careers.