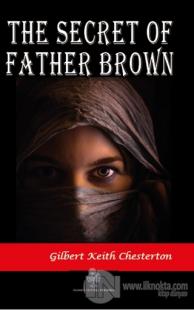 “Father Brown was soon established in the family circle, which was quite large enough to give the general sense of company or a community. He was introduced to the big wooden images of the Three Kings, of painted and gilded wood, who bring the gifts to the children at Christmas; for Spain is a country where the affairs of the children bulk large in the life of the home.

He was introduced to the dog and the cat and the live-stock on the farm. But he was also, as it happened, introduced to one neighbour who, like himself, had brought into that valley the garb and manners of distant lands.”