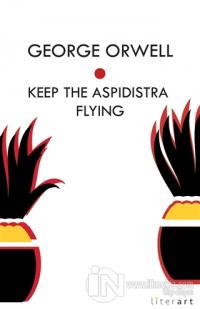 InKeep the Aspidistra Flying, George Orwell has created a darkly compassionate satire to which anyone who has ever been oppressed by the lack of brass, or by the need to make it, will all too easily relate. He etches the ugly insanity of what Gordon calls "the money-world" in unflinching detail, but the satire has a second edge, too, and Gordon himself is scarcely heroic. In the course of his misadventures, we become grindingly aware that his radical solution to the problem of the money-world is no solution at all--that in his desperate reaction against a monstrous system, he has become something of a monster himself.