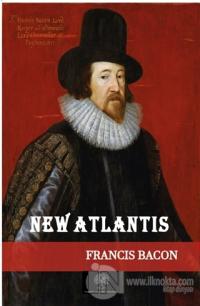 "Then the herald taketh into his hand from the other child the cluster of grapes, which is of gold, both the stalk and the grapes. But the grapes are daintily enamelled; and if the males of the family be the greater number, the grapes are enamelled purple, with a little sun set on the top; if the females, then they are enamelled into a greenish yellow, with a crescent on the top. The grapes are in number as many as there are descendants of the family. This golden cluster the herald delivereth also to the Tirsan; who presently delivereth it over to that son that he had formerly chosen to be in house with him: who beareth it before his father as an ensign of honour when he goeth in public, ever after; and is thereupon called the Son of the Vine."