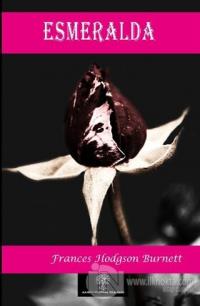 “To begin, I am a Frenchman, a teacher of languages, and a poor man,--necessarily a poor man, as the great world would say, or I should not be a teacher of languages, and my wife a copyist of great pictures, selling her copies at small prices. In our own eyes, it is true, we are not so poor--my Clélie and I. Looking back upon our past we congratulate ourselves upon our prosperous condition. There was a time when we were poorer than we are now, and were not together, and were, moreover, in London instead of in Paris. These were indeed calamities: to be poor, to teach, to live apart, not even knowing each other--and in England! In England we spent years; we instructed imbeciles of all grades; we were chilled by east winds, and tortured by influenza; we vainly strove to conciliate the appalling English; we were discouraged and desolate. But this, thank le bon Dieu! is past. We are united; we have our little apartment--upon the fifth floor, it is true, but still not hopelessly far from the Champs Elysées. Clélie paints her little pictures, or copies those of some greater artist, and finds sale for them. She is not a great artist herself, and is charmingly conscious of the fact.”