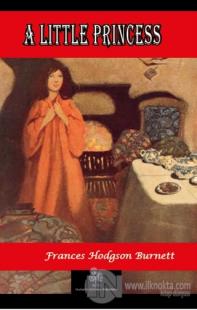 “They had always played together and been fond of each other. She only knew he was rich because she had heard people say so when they thought she was not listening, and she had also heard them say that when she grew up she would be rich, too. She did not know all that being rich meant. She had always lived in a beautiful bungalow, and had been used to seeing many servants who made salaams to her and called her “Missee Sahib,” and gave her her own way in everything. She had had toys and pets and an ayah who worshipped her, and she had gradually learned that people who were rich had these things. That, however, was all she knew about it.”