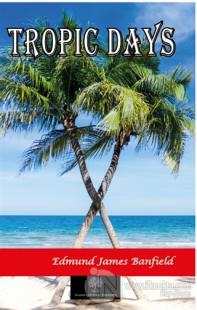 “The chick which the parent bird has hidden remains a puzzle. It moves not, it may not blink. Its crafty parent has so nibbled and frayed the edges of the decaying brown leaves among which it nestles that it has become absorbed in the scene. There is nothing to distinguish between the leaf-like feathers and the feather-like leaves. The instinct of the bird has blotted itself out. It is there, but invisible, and to be discovered only by the critical inspection of every inch of its environment. You have found it; but not for minutes after its instinct has warned it to possess its soul calmly and not to be afraid. So firm is its purpose that if inadvertently you put your foot on its tender body it would not move or utter cry. All its faculties are concentrated on impassiveness, and thus does Nature guard its weakest and most helpless offspring.”