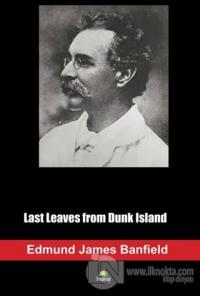 Early in the year 1918 two great storms visited the coast of North Queensland. One centred off the port of Mackay, four hundred miles to the south of Dunk Island, on 21st January, and the other about twenty-five miles to the north, on 10th March.

Forty-eight hours prior to the Mackay storm premonitory effects were observed here, succeeding a memorable tidal jumble. During a breathless calm a mysterious northerly swell set in. To ears accustomed to the silence and the musical whisperings of a sheltered bay, the roar and burst of the breakers of a wind-forgotten sea suggested a confused mental picture a blending of black and grey without form.