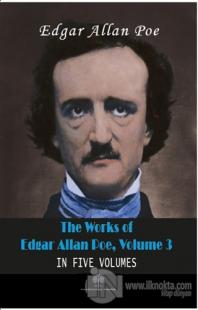 “UPON my return t to the United States a few months ago, after the extraordinary series of adventure in theSouth Seas and elsewhere, of which an account is given in the following pages, accident threw me into the society of several gentlemen in Richmond, Va., who felt deep interest in all matters relating to the regions Ihad visited, and who were constantly urging it upon me, as a duty, to give my narrative to the public. I had several reasons, however, for declining to do so, some of which were of a nature altogether private, and concernno person but myself; others not so much so.”