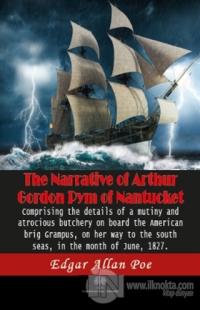 “Upon my return t to the United States a few months ago, after the extraordinary series of adventure in the South Seas and elsewhere, of which an account is giv-en in the following pages, accident threw me into the society of several gentlemen in Richmond, Va., who felt deep interest in all matters relating to the regions I had visited, and who were constantly urging it upon me, as a duty, to give my narrative to the public. I had several reasons, however, for declining to do so, some of which were of a nature altogether private, and con-cern no person but myself; others not so much so.”