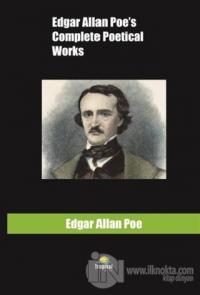 During the last few years every incident in the life of Edgar Poe has been subjected to microscopic investigation. The result has not been altogether satisfactory. On the one hand, envy and prejudice have magnified every blemish of his character into crime, whilst on the other, blind admiration would depict him as far “too good for human nature's Daily food.” Let us endeavor to judge him impartially, granting that he was as a mortal subject to the ordinary weaknesses of mortality, but that he was tempted sorely, treated badly, and suffered deeply.