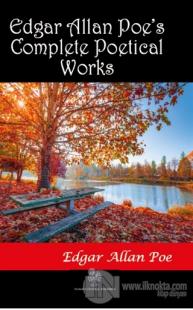 “Poe has described some aspects of his school days in his oft cited story of ‘William Wilson'. Probably there is the usual amount of poetic exaggeration in these reminiscences, but they are almost the only record we have of that portion of his career and, therefore, apart from their literary merits, are on that account deeply interesting. The description of the sleepy old London suburb, as it was in those days, is remarkably accurate, but the revisions which the story of ‘William Wilson' went through before it reached its present perfect state caused many of the author's details to deviate widely from their original correctness. His schoolhouse in the earliest draft was truthfully described as an “old, irregular, and cottage-built” dwelling, and so it remained until its destruction a few years ago.”