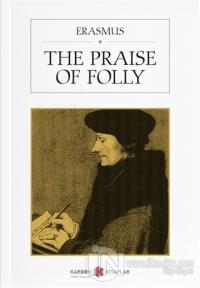 The Praise Of Folly
Desiderius Erasmus

The modern world begins, in a sense, with this book. Or at least the modern sense of humorous, sceptical inquiry, a world in which the claims of dogma are countered by those of wit and good sense. You could say that we have regressed somewhat, at least in religious terms. There isn't a great deal of wit any more in Christianity; and as for Islam - well, I have a feeling that no one's ever called it "the laughing religion".

Praise of Folly should be on every civilised bookshelf.